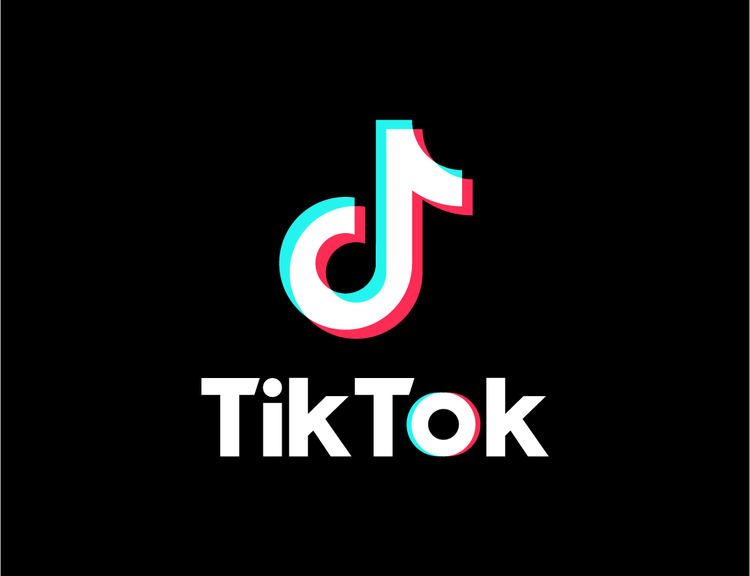 Tik Tok has been a phenomenal starter in the Social Media worldwide. It allows users to share online their self-created videos. The users can create short videos with music, and use some flashy techniques and apps to convert their own often funny daily incidents into spectacular and comic presentations. And its not always funny. Sometimes it makes the viewer cringe, sometimes shed a tear or two. In a brief few minutes, the Tik Tok video expresses a viewpoint, a personal creation. It is a platform for users to express themselves. The vast popularity of Tik Tok, universally, particularly of those of impressionable age, means that parental authorities need to have Tik Tok explained, clearly and thoroughly, for them to be able to safeguard the young.

Tik Tok started life as a Chinese invention. ByteDance first launched Doutin in the China market in September 2016. ByteDance itself was born in Beijing in 2012, founded by the Billionaire Zhang Yiming. It specialized on short bursts of song and dance, lip-synch, talent show and some horseplay, which attracted instant attention. But it was the launch of Douyin that opened the horizon to a new star. And in a normally placid country that had millions of Internet users, young China was absolutely wowed by the sheer fun of the new format. Douyin presently has over 150 Million active daily users in China, mostly below a certain age. Then, in 2017, Tik Tok was launched on Android and iOS Platforms, for markets outside China. Tik Tok is freely available everywhere outside of China, through both Google Play Store and Apple iOS App Store. Though both Douyin and Tik Tok use the same software, separate networks are maintained in order to comply with the Chinese Censorship Laws. In order to dominate the American Teenager market, ByteDance purchased Musical.ly, and provided smooth access to Tik Tok to the US.

Tik Tok, by their entry into the American market through Musical.ly,, was beginning to corner the world market for this genre. As Tik Tok themselves enunciated their objectives, their mission was “to capture and present the world’s creativity, knowledge, and precious life moments, directly from the mobile phone.” Tik Tok was now in the real Big League, competing with You Tube, Instagram, and Facebook. The very simplicity of the App is such that almost anyone can use it, even some very young people. Almost anyone can become a content provider, and age does not matter much. The appeal to be a centre of attraction over a wide network and the lure of a vast fan following, is addictive. Since its launching in 2017, Tik Tok now has over 800 Million active users worldwide (reference : Dataportal, 2020). Tik Tok is now 9th in terms of Social Network Sites. It is ahead of renowned icons such as Twitter, LinkedIn, Snapchat and Pinterest. Asian countries have immersed themselves in Tik Tok, and Japan, Indonesia, Thailand, Cambodia and Vietnam are enthusiastic members of the Tik Tok club. Tik Tok has achieved in under three years the kind of numbers (of active daily users) that it took Instagram over six years to nearly achieve. And even Facebook took over four years to achieve it. Even on the count of the most downloaded App in the world, Tik Tok is far ahead. It has surpassed both one Billion downloads and 1,5 Billion downloads, all in the SAME year, 2019. Right now, it is well on track to become the THIRD most popular non-gaming App in the whole world, just behind WhatsApp and Facebook. Strangely enough, of the Five Apps mentioned above, only Tik Tok is not owned by Facebook.

Tik Tok has been designed as a fun, social network which shares User-created videos. Generally the younger generation is encouraged to sing, dance, converse and lip-synch in short explosive videos which also have attractive audio content. Signing up for Tik Tok automatically makes the User’s account public by default, which means anyone can see these videos. Since it is targeted at the Gen X, some Users may be of tender age and require parental guidance. Privacy Settings are included in the accounts, and can be used, if desired, by Users or their parents, so that only the people known to the User can interact with the User’s videos or message the User on the app. Thus messages can be sent to or received from ‘Friends’ only, instead of just ‘Everyone’. Of course, any of these features can also be over-written at will.

Tik Tok has already crossed the one Billion mark for App installations on the App Store and Google Play store. 41% of users on Tik Tok are between the age range of 16 and 24 years (reference: Globalwebindex, 2019). There is no need to have Tik Tok Explained over and above this fact.